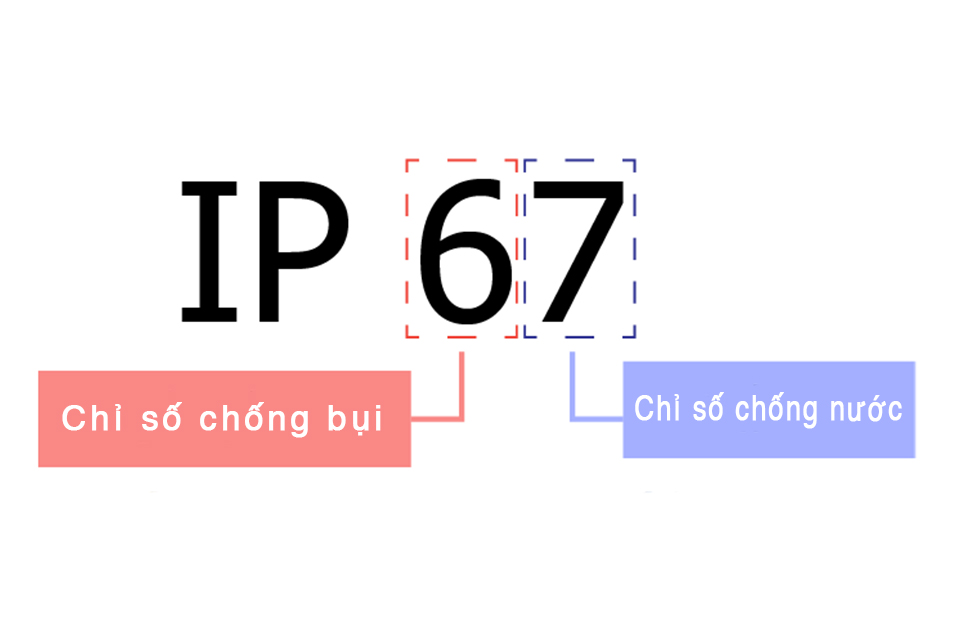 What is an IP rating?

What do the numbers in an IP Rating mean?

The numbers that follow IP each have a specific meaning. The first indicates the degree of protection (of people) from moving parts, as well as the protection of enclosed equipment from foreign bodies. The second defines the protection level that the enclosure enjoys from various forms of moisture (drips, sprays, submersion etc). The tables below should help make sense of it:

IP Ratings – what they mean.

A number replaced by x indicates that the enclosure is not rated for that spec.

Not an entirely valid IP rating, but still occasionally seen on websites offering enclosures (but more commonly lighting). The “x” simply denotes that the value for that number is missing. You can replace it with a zero, assuming that it has not ingress protection rating. This may not be the case, but better safe than sorry. The first number denotes foreign body ingress protection, the second moisture. So “x”5 for example, means that there is no defined protection from solid objects, but protection against low pressure water jets, while 5″x” would denote partial protection from dust, but no particular protection from moisture.

While we cover a huge range of electrical enclosures, our most common IP ratings are probably 65, 66, 67 and 68. So for quick reference, these are defined below: